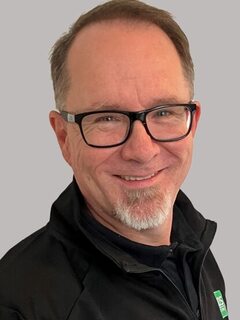 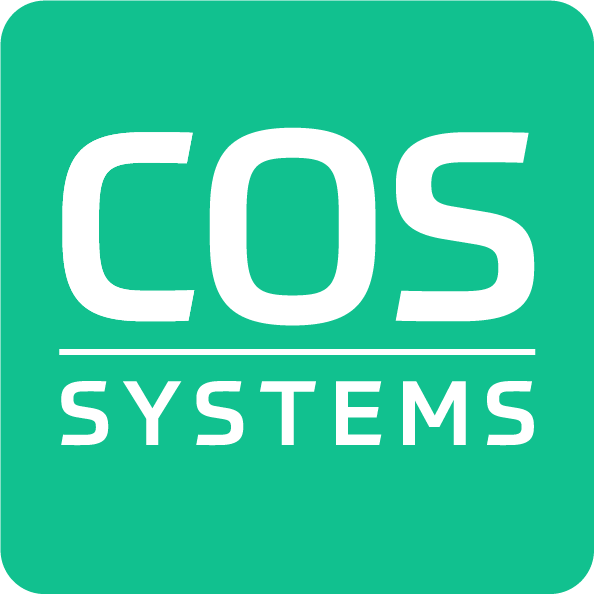 Björn Vännman has more than 10 years of experience from open access and solution selling. Today he is the Senior Sales Executive at the expansive software company COS Systems headquartered in Sweden, a country where 80% of all residents now have access to fiber broadband. COS Systems are the developers of Demand Aggregation platform COS Service Zones and the OSS/BSS COS Business Engine built ground-up to manage open access networks. Previous to the position at COS Björn worked six years as sales manager at one of Sweden’s largest Internet Service Providers Telecom3 Sweden AB, growing the subscriber base from 5,000 to 50,000. His responsibilities included pricing and pinpointed promotions in over 100 open access networks across the country. Björn is an experiences entrepreneur who has also successfully co-founded a chain of game stores called Tradition, later sold to US based Game Stop. He was also involved in opening up Padel Courts all over Sweden. A sport on the rise in Sweden.
Other than that, Bjorn loves playing games of all sorts. Board games, card games and video games. Spending most of his time outside work with his family in Umea, Sweden. 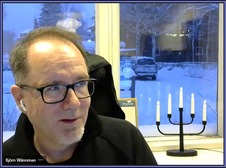 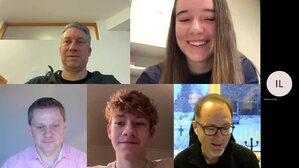 Please click the button to view the video feedback given to the class at the end of the session.